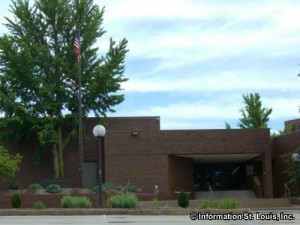 The City of Crestwood is located in South St. Louis County Missouri. It was officially incorporated as a city in 1949. Important roads to the city are Watson Road and Sappington Road which intersect right in the middle of the city, Eddie & Park Road and Pardee Road which form the southern and southeast boundaries of the city and others. Interstates 270 and 44 are easily accessible to the City.

The Lindbergh School District serves the residents of the City of Crestwood. The schools in which Crestwood students attend are Crestwood Elementary, Long Elementary, Lindbergh High School, and Truman Middle School. St. Justin The Martyr is a private school that is also located in Crestwood.

The City of Crestwood is home to several historic landmarks. The Thomas Sappington House is one of them and is part of the Crestwood Parks system. The home is the oldest brick home located in the St Louis area having been built in 1808 using slave labor. Today the home is a museum, portraying how the Sappington family used to live in the early 1800's. It is also listed on the National Register of Historic Places. The Arban House, another St Louis County Landmark, was the home of Mark Sappington, brother of Thomas, and was built in the late 1840's in the Gothic Carpenter style of architecture. The Long Log House was the home of the founder of the City of Fenton, William Lindsay Long, and was built around 1820. 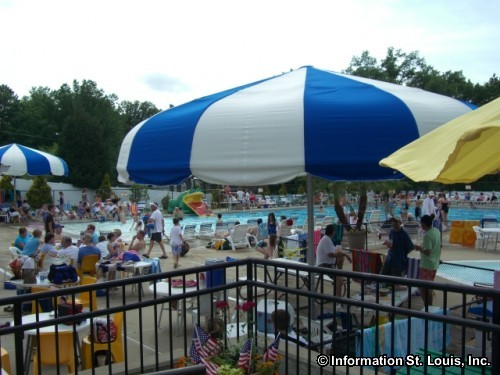 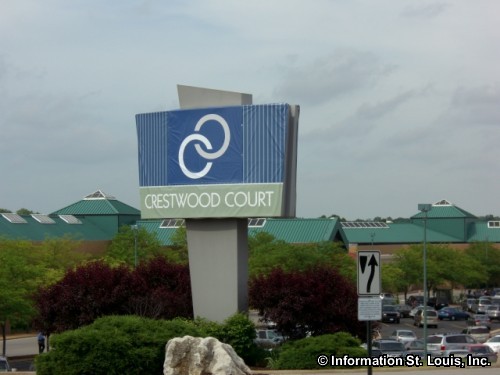 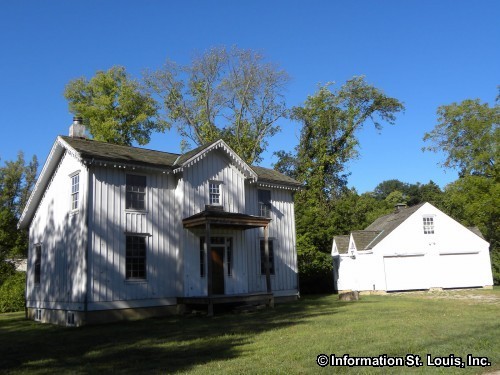 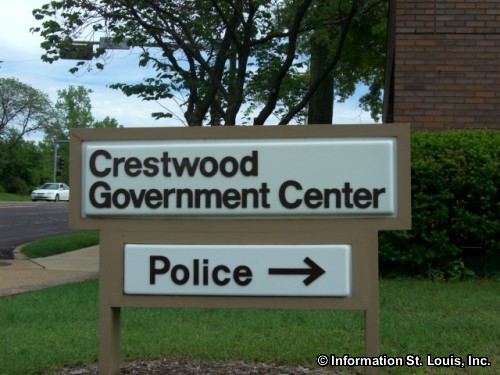 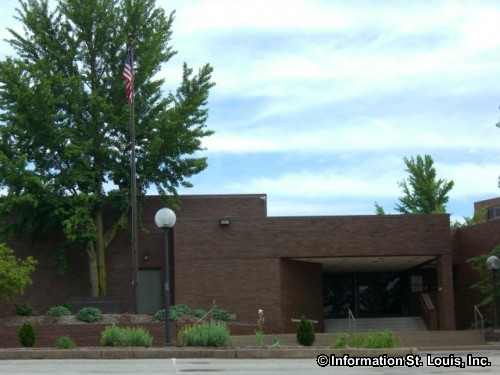 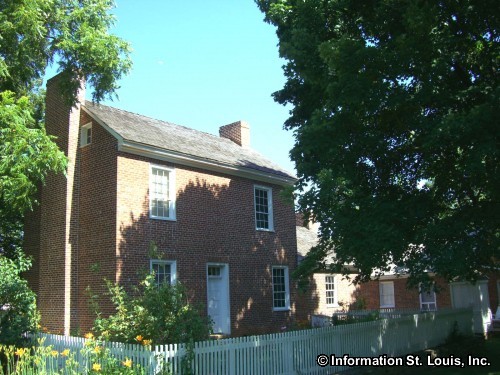 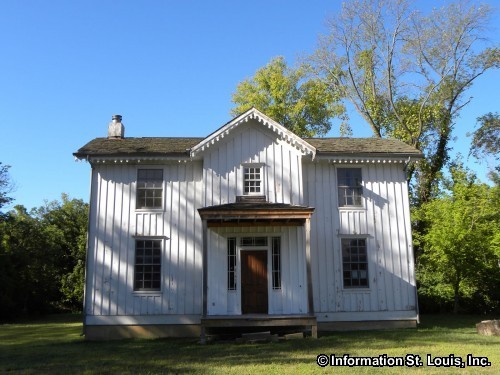 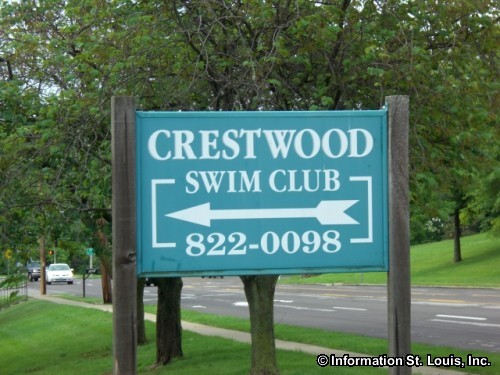 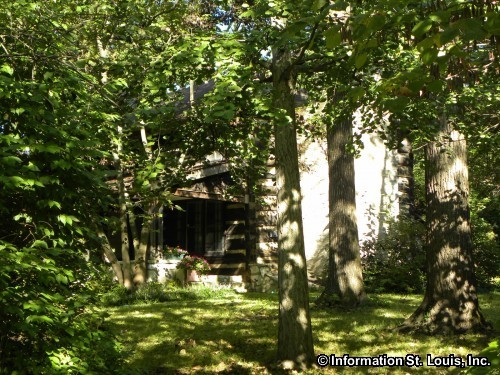 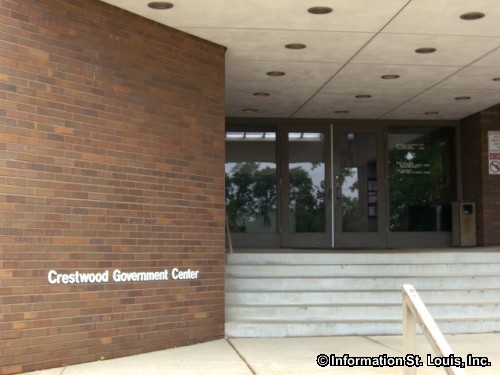 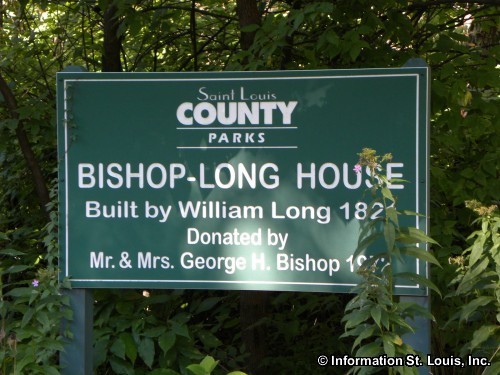